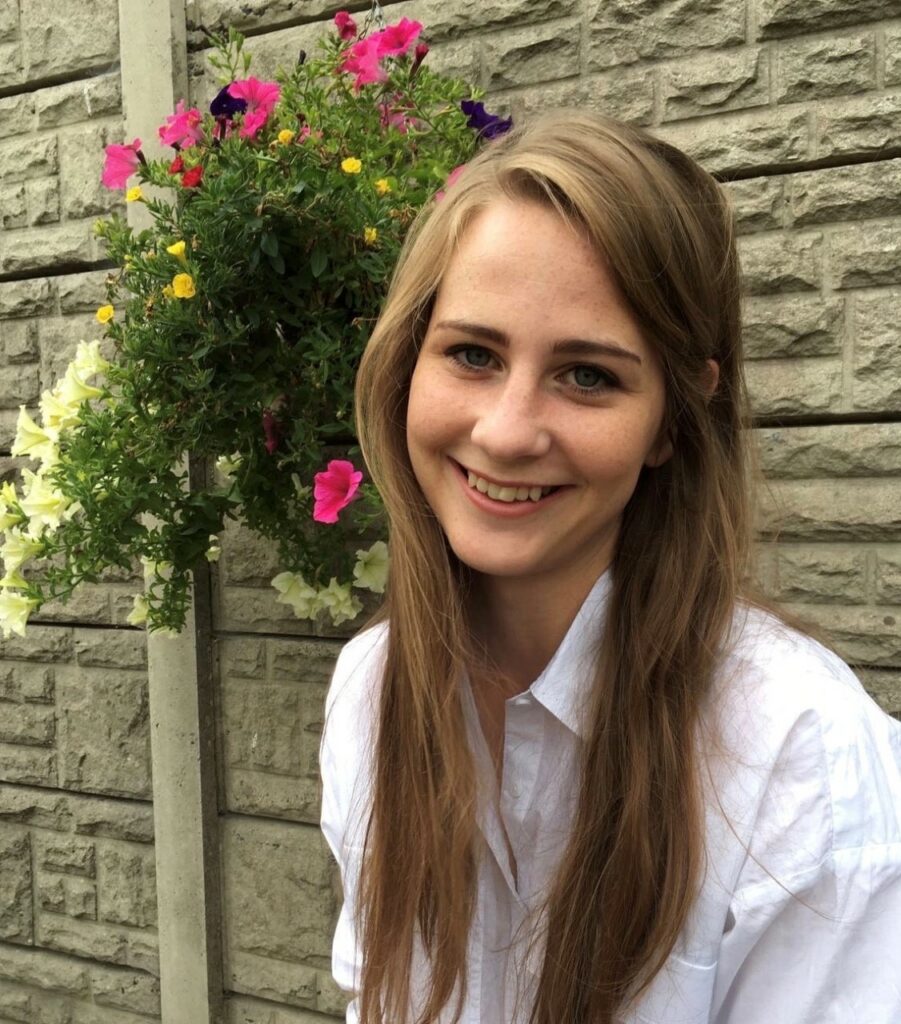 Louise Nealon is a writer from County Kildare.  She received a degree in English literature from Trinity College Dublin in 2014 and a master’s degree in creative writing from Queen’s University Belfast in 2016. In 2017, she won the Seán Ó Faoláin International Short Story Competition. Her short stories have been published in the Irish Times, Southword and The Stinging Fly. Her debut novel, Snowflake, was released in May 2021. She currently lives on the dairy farm where she was raised with her family.

In this episode , we touch on a piece Louise wrote for The Independent, titled  ‘The biggest problem surrounding mental health is the wellbeing industry taking its opportunity for exploitation’  .

Opening the discussion around mental health is vital , we dive into it in this episode.

Make sure to tag us on your socials when sharing  &  reach out with ANY questions, comments, or feedback . 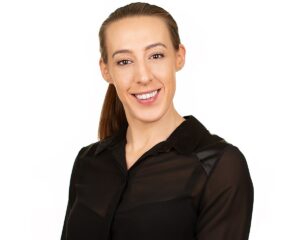 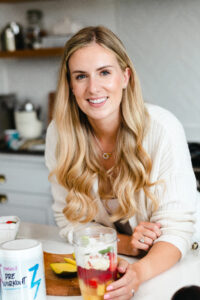 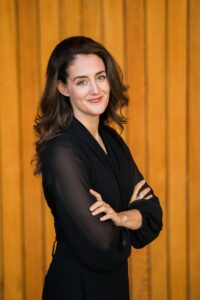 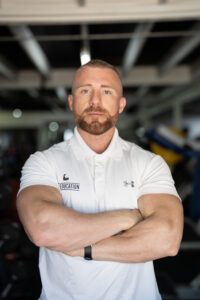 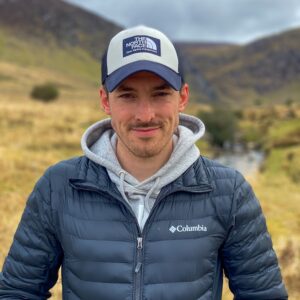 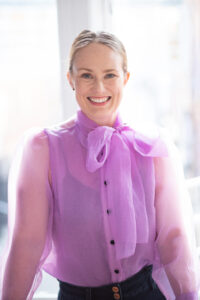 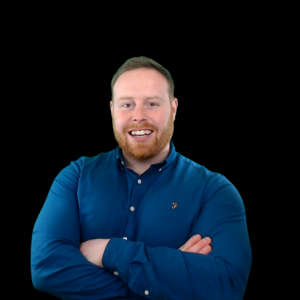 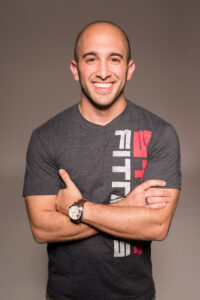 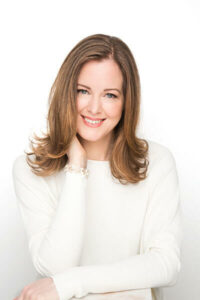 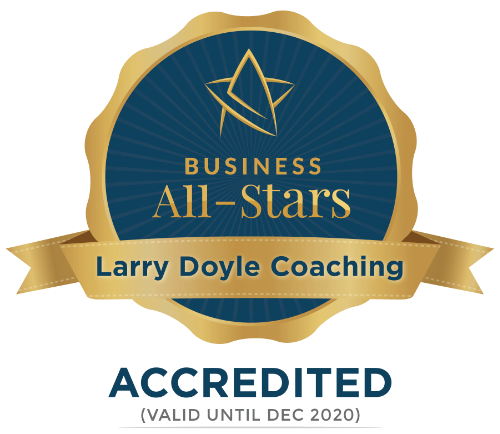